“La Rondine Ricevimenti” operates since 1980 proficiently and with dedication in the banquet service branch giving shape, continuity and force to its own roots, representing culinary excellency standards in the full respect of any value referred to quality, customer dedication and the care for details.
Our location is the expression of a present, past and future time being reflected with perfect mastery in the care of its concept and its unique creative style.
Thanks to its top specialization in the wedding branch and thanks to its continuous experimentation of new and unexplored gastronomic paths it is capable to satisfy any kind of need, from the simplest one to the most sophisticated. 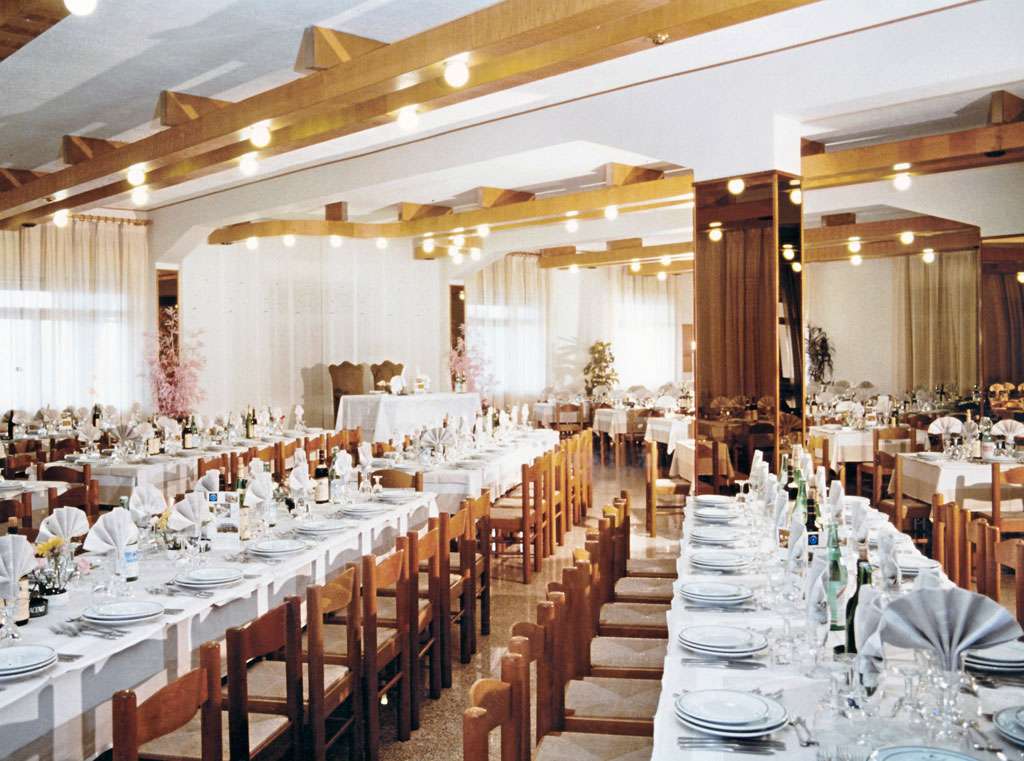 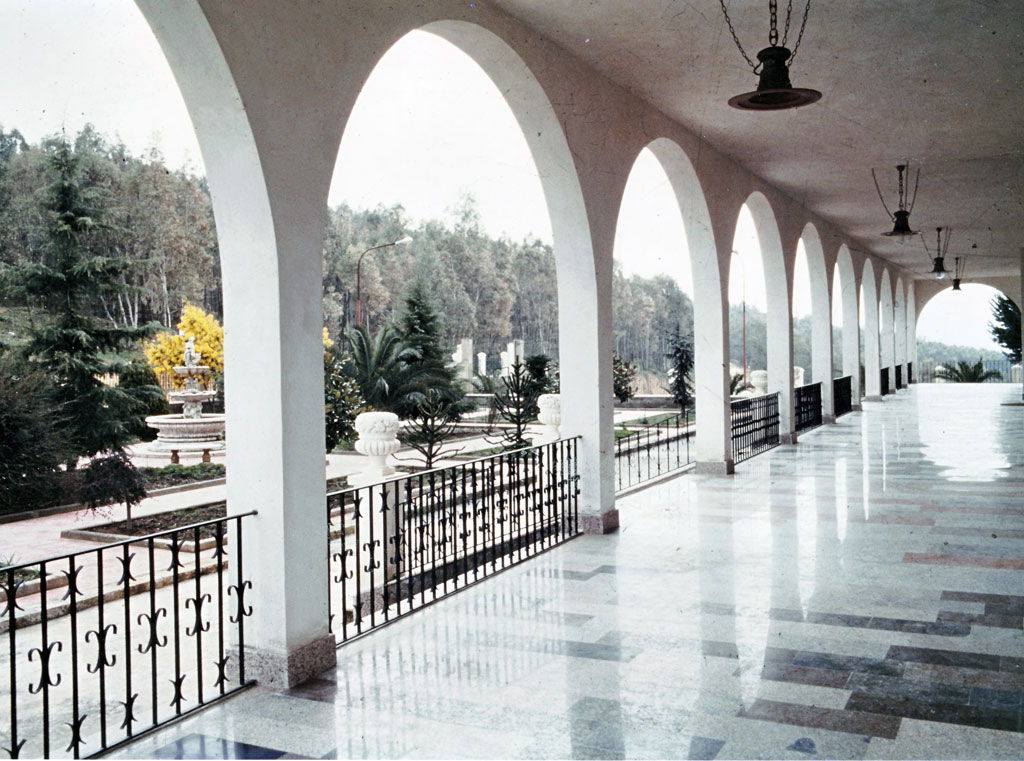 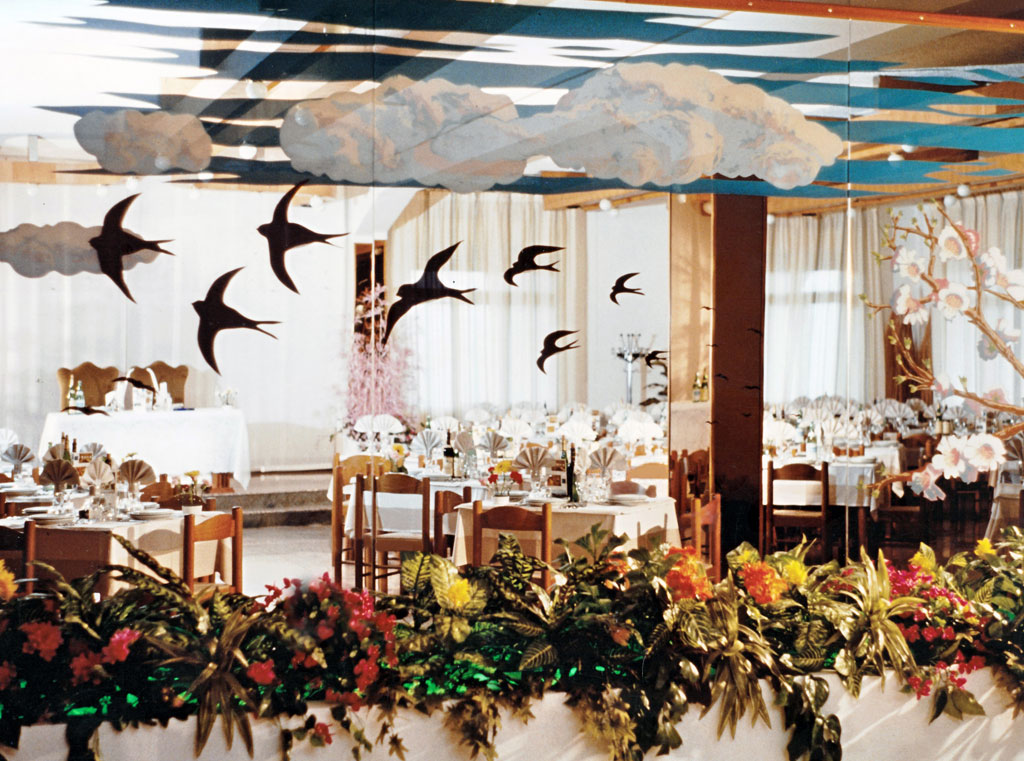 “La Rondine Ricevimenti” is nestled in a small village in the province of Catania, Mirabella Imbaccari, a few kilometers far from Caltagirone and Piazza Armerina.
The name of this small urban center, “Imbaccari”, had been cited already by Cicero referring to a fertile center in the inner land of Sicily being rich in grain cultivations.
The territory of Mirabella Imbaccari occupies a prevailing hilly area and is characterized by its extended valleys and wide plains dominated by a lot of typical species of the Mediterranean Maquis, prickly pear plants and wild olive trees sprouting everywhere and having become by now the symbol of our Island.
In this practically unpolluted glance of Sicily “La Rondine Ricevimenti” was born by its founding father, Mr. Filippino Berretta, who together with his wife, Mrs. Giuseppa Truisi, realized a dream, becoming by now a more and more concrete and preeminent reality in the Sicilian food and wine branch.
This structure was created based on the forward-thinking idea of its founder to create an enchanted place where culinary cult writes its own history.

“When everything started Mr. Filippino was occupied together with his father, Mr. Giuseppe Berretta, being called “u ziu Pippinu”, with the in 1905 founded family oil mill. But pretty soon his passion for culinary art brought him to search after an occupation in which he could let cohabit and wed our autochthone products’ authenticity with that one of our Sicilian top cuisine. 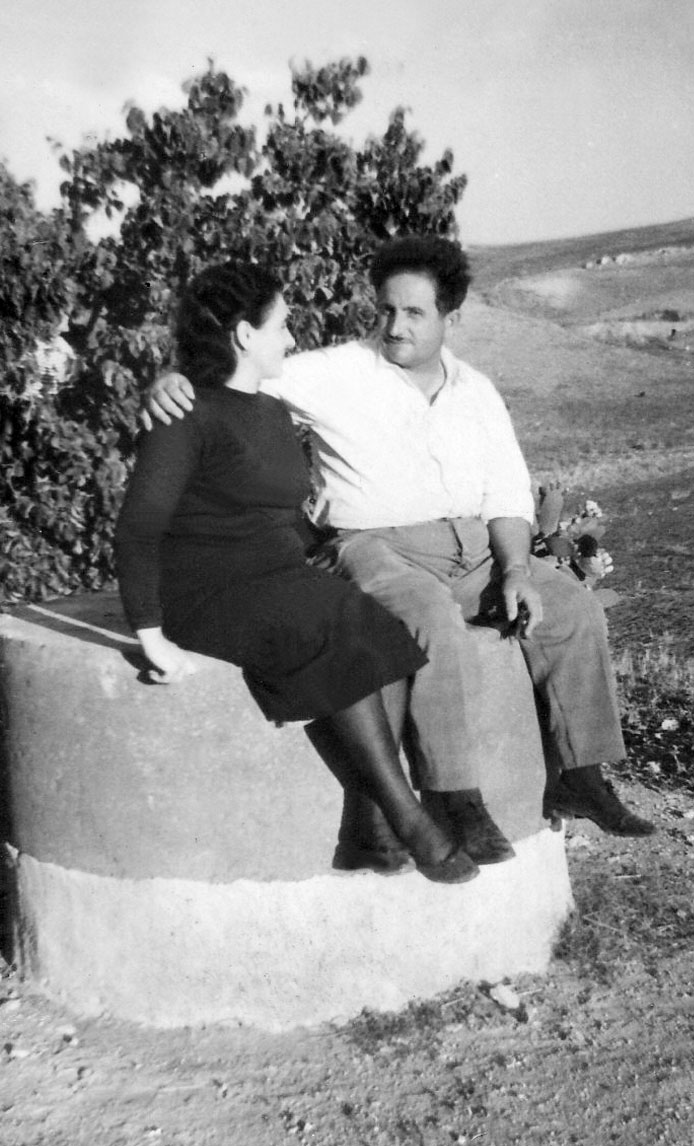 That dream became true when, over forty years now, he gave life, together with his wife, to “La Rondine Ricevimenti”. That was a time period during which the entire endeavor’s management was left to be run exclusively by the family.
The founders’ parents’ help was fundamental, Mr. Giuseppe Berretta and his wife, Mrs. Francesca Aranzulla, and Mr. Cono Truisi and his wife Filippa Cammarata, gave to their related children, with huge sacrifice and dedication, their precious contribution to realize their dream. These had been exhausting and committing years, when long sleepless nights scanned the daily rhythms, while their endeavor got enhanced by the trust and the estimation of all those ones that had been welcomed by the family that meanwhile became a big one. 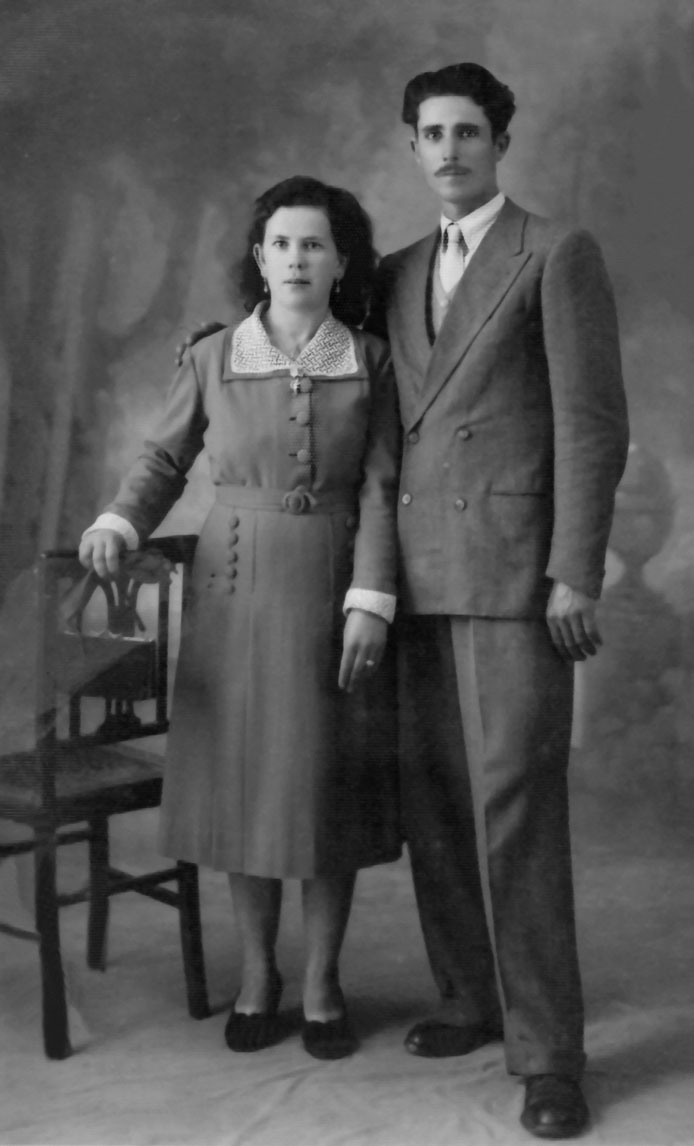 But pretty soon that small family run business got transformed in a real enterprise constituted by many people and a great deal of passion. It was exactly that passion and that dedication to his carried-out work that permitted Mr. Filippino to concretize an even more ambitious dream, the realization of an even larger and more functional banquet hall. That was how the new “La Rondine Ricevimenti” came into life in 1997, based on new foundations, newly dressed and being dressed with an extreme elegant Liberty Style outfit.

“La Rondine Ricevimenti” grew along the decades to a greater extent and with it also Mr. Filippino’s children, Giuseppe, Francesca and Davide, who throughout the years managed, together with their spouses Maxmilian and Consuela, and under the vigilant guide of their father to preserve the upright and sane principles on which their family business is founded, in the respect of values and tradition.”

And it is actually thanks to Mr. Filippino’s children that from 2010 to date “La Rondine Ricevimenti” got transformed, evolving, renewing, creating new objectives and new bets, up to this last restyling in 2020, resulting so to be, at present, one of the most beautiful locations of our Island.”.

Any cookies that may not be particularly necessary for the website to function and is used specifically to collect user personal data via analytics, ads, other embedded contents are termed as non-necessary cookies. It is mandatory to procure user consent prior to running these cookies on your website.