“Even Homer described our island as the beautiful and ardent Thrinacia, land of fire and sea, with its by history painted landscapes and its perfumes telling about the most sophisticated savors … arriving here, even an immortal god , would get enchanted filling his heart with…”

Mirabella Imbaccari, laying in Thrinacia’s heart, is a place being rich in savors and traditions, a territory that thanks to its local entrepreneurs’ passion became a worldwide bringer of local excellencies.

“Streets getting full with leaves … it’s noon! It is October, perfumes running along the streets … its green gold is invading the kitchen. Sitting down it is resting in the sideboard among saltcellars, perfumes and spices …
Shining with its own light, Its Majesty Extra Virgin Olive Oil getting conjugated to onion… joining its red viscera and scrumming with basil’s green… a pinch of salt, pepper, a few spaghettis… everyone is keeping silent!
These is today’s wedding…” 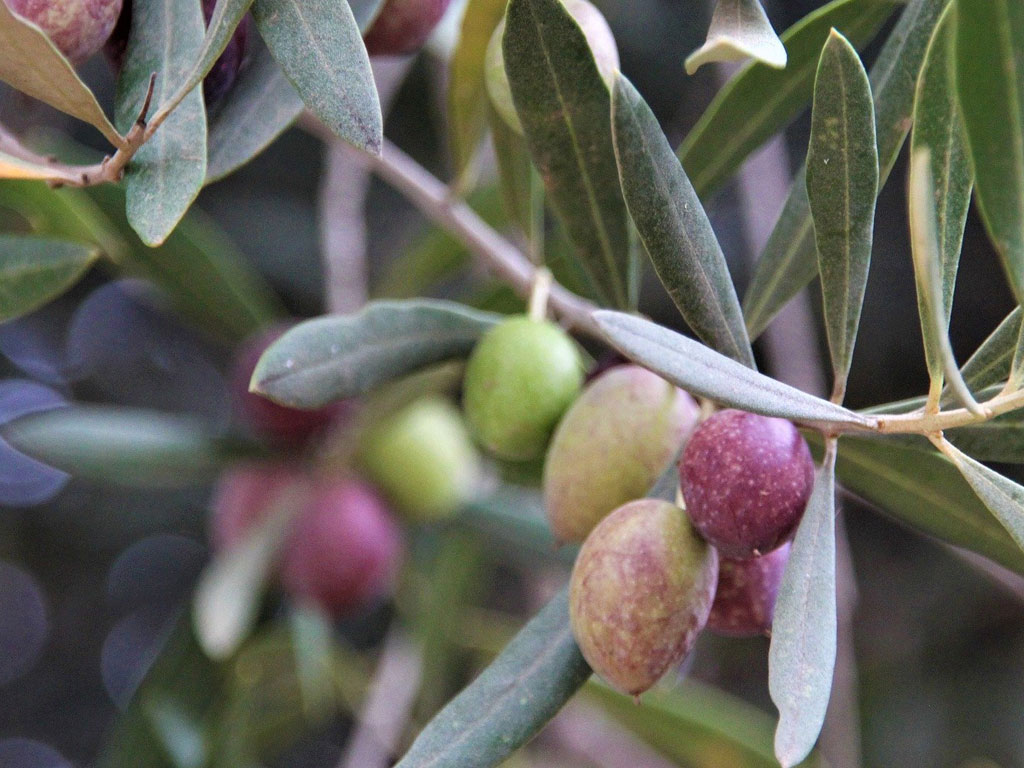 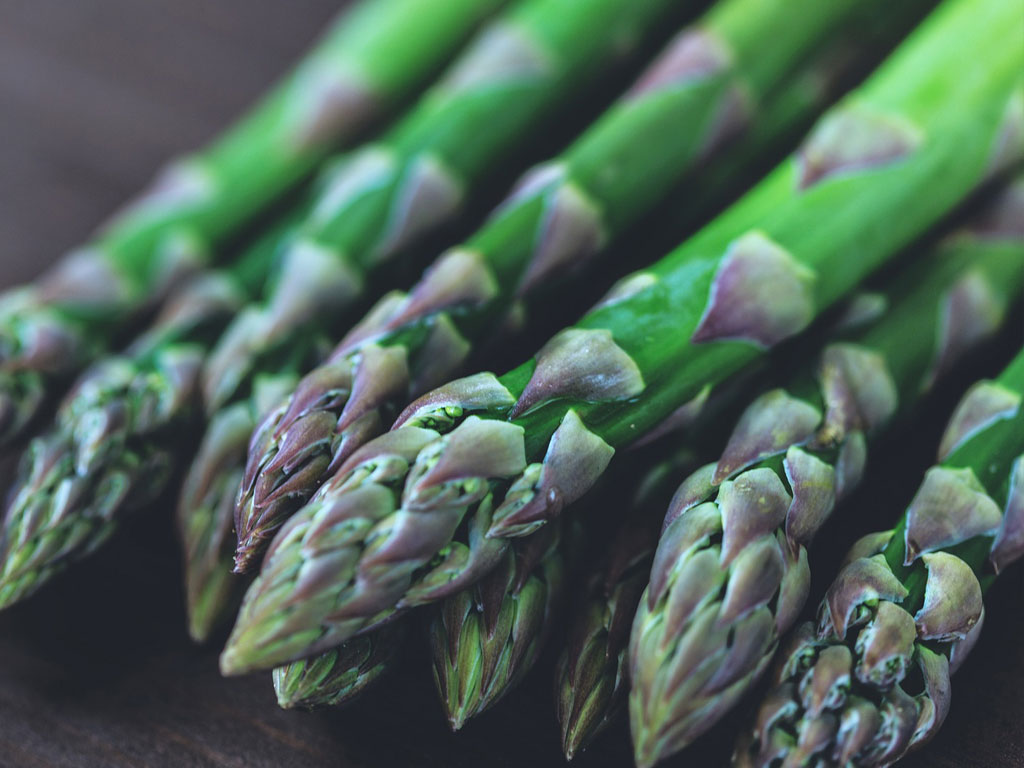 “Asparagus, tinged with ultramarine and rosy pink which ran from their heads, finely stippled in mauve and azure, through a series of imperceptible changes to their white feet, still strained a little by the soil of their garden-bed: a rainbow-loveliness that was not of this world. I felt that these celestial hues indicated the presence of exquisite creatures who had been pleased to assume vegetable form, who, through the disguise which covered their firm and edible flesh, allowed me to discern in this radiance of earliest dawn, these hinted rainbows, these blue evening shades, that precious quality which I should recognize again when, all night long after a dinner at which I had partaken of them, they played lyrical and coarse in their jesting as the fairies in Shakespeare’s Dream, at transforming my humble chamber-pot into a bower of aromatic perfume”.

“A vivid carbon fire is needed, a pan;
hundred grams of good
butter and a little onion.
When the butter gets reddish, then add
the row rice; as much as you want
and while the garlic gets toasted you decompose.
Some stock is then needed: but very hot;
add it little by little, as it must continue to boil, and never dry up.
Approching the end dilute in the whole
a little saffron as you have to color it in yellow.
You will well know how to graduate the stock, so that the rice will be dense when it will be cooked.
Grated cheese you will need plenty…” 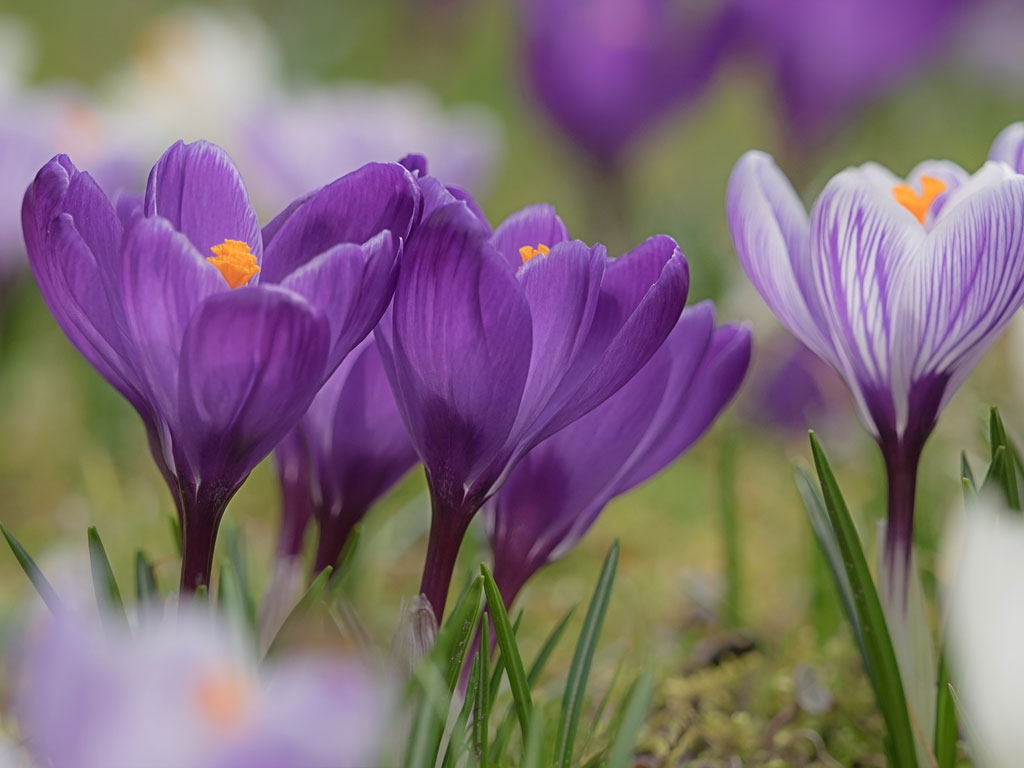 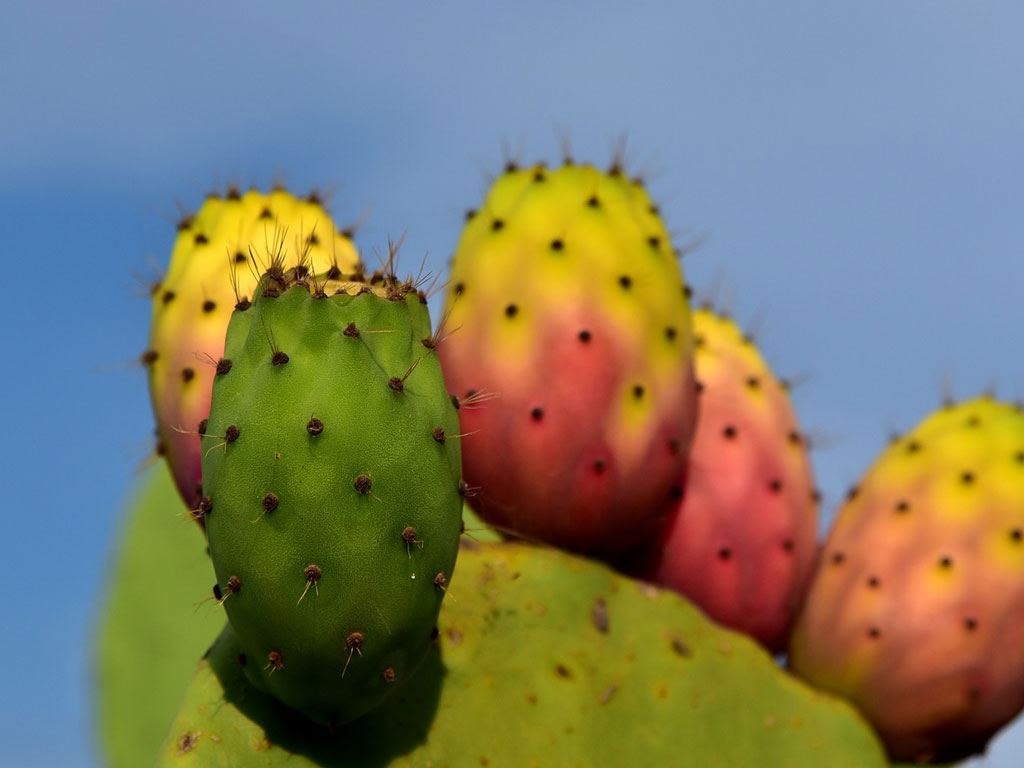 “A simple but tasty dish, if it gets freed from its tricky zest, in Caponata it’s the best … onions take their form and get oil side-dished … everything is ready for the great mix and everything becomes delicious with dip … arriving tasty on the plate it delights the guests’ palate … and even if it arrives as a dessert on the table it’s always a colors’ and savors’ marvel…”

Any cookies that may not be particularly necessary for the website to function and is used specifically to collect user personal data via analytics, ads, other embedded contents are termed as non-necessary cookies. It is mandatory to procure user consent prior to running these cookies on your website.